“What’s amazing is how many people are going to work directly for agency tech companies,” said William Kovacic, former FTC president. “That reflects a real change.”

Opportunities to work for technology clients, or the technology companies themselves, drew a large audience in a mock trial recently conducted by the American Bar Association. The workshop focused on a large fictional search engine called Knowsmore, which was being sued by a smaller search engine that wanted to charge for more privacy features. The event was one of the busiest workshops organized by the ABA in recent years, said David Reichenberg, an attorney for Cozen O’Connor and co-chair of the association’s litigation committee.

“Every year there is more and more interest among members to learn more about technology and antitrust,” he said.

There is also more work for lawyers who want to take on big business or represent the government itself. Two law firms reached an agreement last year to represent the state of Texas in its lawsuit against Google. And last month, another firm joined the District of Columbia attorney general in suing Amazon.

But many of the largest and most prestigious firms are working for the Silicon Valley giants.

Jonathan Kanter, a longtime antitrust attorney rumored to be a possible candidate to lead the Justice Department’s antitrust division, built his career in large part working for rivals Google, Facebook, Amazon and Apple. His client list included both large companies like Microsoft and News Corporation and smaller companies like Yelp and Spotify.

In 2016, he moved to Paul, Weiss, Rifkind, Wharton & Garrison, a prominent corporate litigation firm. But last year, Kanter’s work criticizing big tech began to conflict with other parts of the company’s expanding portfolio, two people with knowledge of the matter said. Specifically, his practice was at odds with the work done by Bill Isaacson and Karen Dunn, two attorneys the firm had just hired who are known to represent Apple and Amazon, another person with knowledge of the situation said. 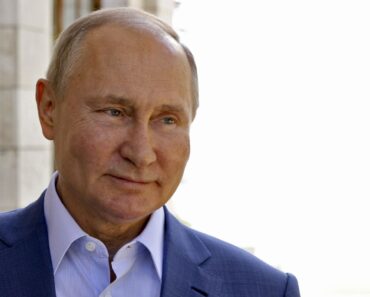 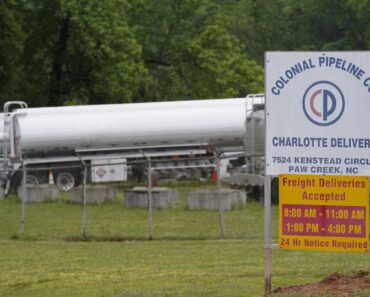