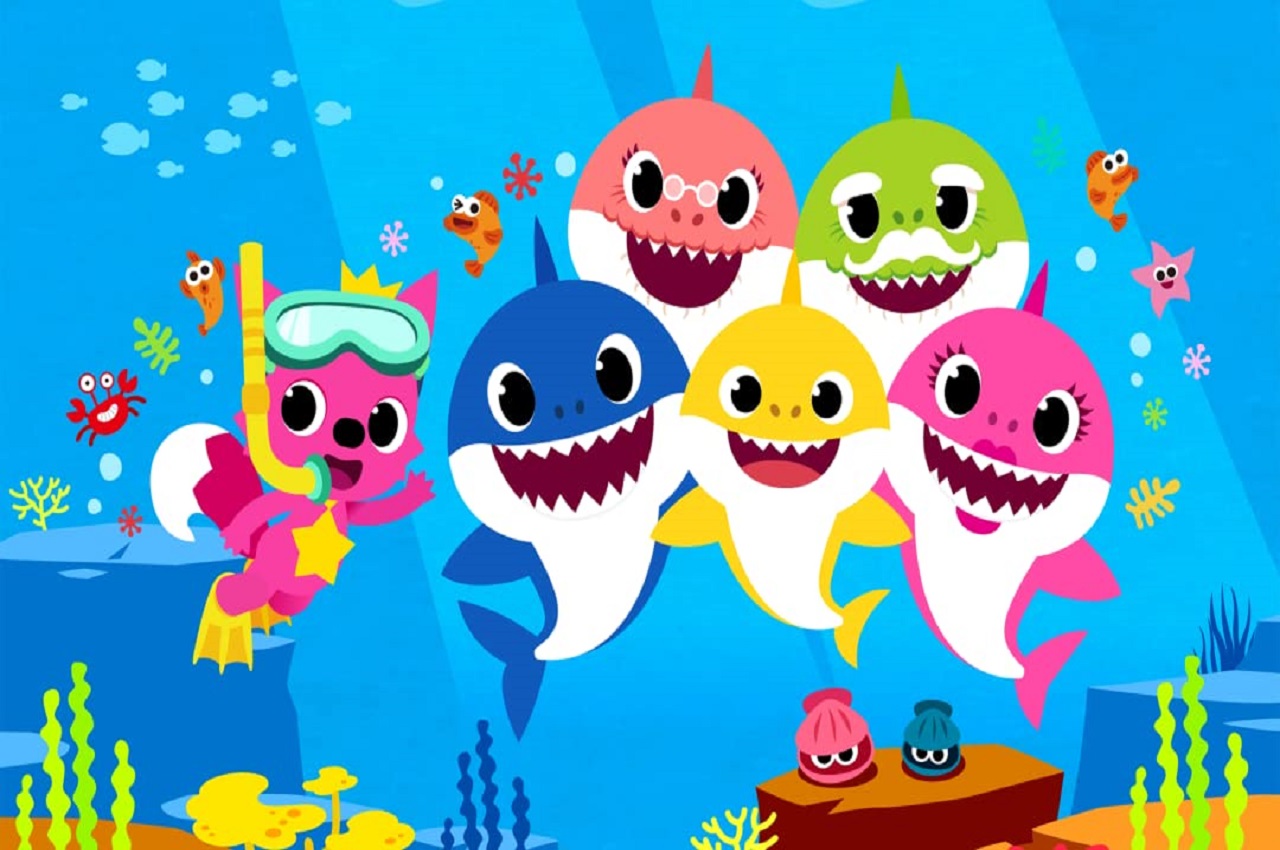 Baby Shark has made history by achieving a historical number of views on Youtube and it is that it was reported that the children’s song is the first to obtain more than 10 billion views.

Billboard reported that Baby Shark has become the first video to reach this milestone within the popular streaming platform. google videos.

“We are delighted to announce that our beloved ‘Baby Shark’ has set another record. It has been a meaningful journey to see how ‘Baby Shark’ has connected people all over the world,” Pinkfong CEO Min Seok Kim said in a statement on Thursday. 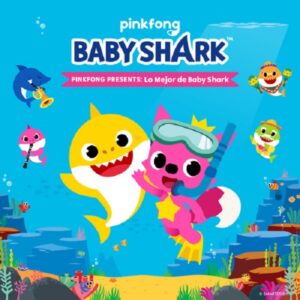 The theme published in 2016, became vital in 2019, its popularity was such that it was able to overcome Despacito by Luis Fonsi and Daddy Yankee. For four years, the Latin hit was the most viewed song on Youtube.

Baby Shark Dance is hosted on the Pinkfong Baby Shark-Kids´´ Songs & Stories channel. It is a South Korean account that has more than 54.8 million subscribers.

It has a series, movies and merchandise of the different characters they have created. In addition, live broadcasts have been made.

Baby Shark It has been part of some video games like Just Dance in 2020. Nickelodeon also announced that we could soon have a feature film around this franchise.

It should be noted that there is already an NTF collection on these children’s characters. According to the Recording Association of the United States (RIAA) it sold more than 10 million units. 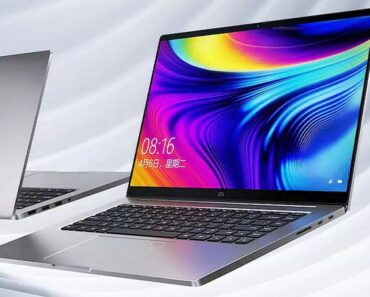 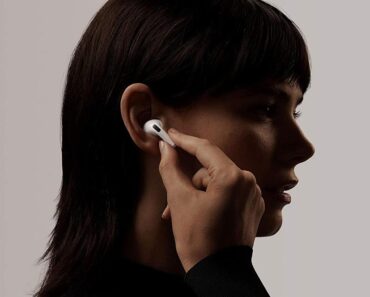 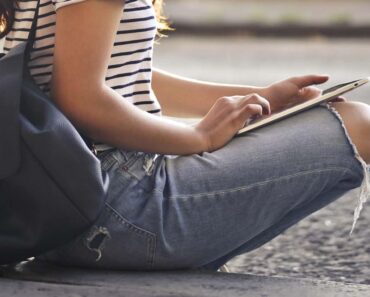