Home
Uncategorized
Attention ‘Game of Thrones’ fans, there will be an official convention of the series!
Prev Article Next Article

Two years after the grand finale of game of Thrones, one of the most critically acclaimed series, The World Created by George RR Martin continues to gain more fans, who like many have been fascinated by the history of the fight for the Iron Throne. That is why an official convention of the series is soon to happen and here we tell you all the details.

Read: ‘Spider-Man: No Way Home’ could be released until 2022

The first fan convention of game of Thrones!

The successful series of HBO will have its official fan convention on February 18-20, 2022, which will take place at the Rio Hotel & Suites Convention Center in Las Vegas, Nevada. It will be the first officially licensed convention in the series and, obviously, many surprises are yet to come.

“’Game of Thrones’ is a cultural phenomenon with an incredible fan base and we are thrilled to celebrate both with the first official ‘Game of Thrones’ fan convention. This is an exciting initiative, growing one of our beloved global franchises and allowing fans to immerse themselves even more in the world of Westeros and beyond. This will be a truly unforgettable experience that new and loyal fans will love and enjoy. ” mentioned Peter van Roden, Senior Vice President of Warner Bros. Themed Entertainment.

The statement also announced that there will be special guests, conference panels, cosplay, trivia, autograph signing, photo sets and the opportunity to purchase exclusive products from the series. Your chance to show that you are part of Westeros just like your favorite characters!

It is an event that many fans are already preparing to attend, so if you want to relive the excitement that was watching chapter after chapter of game of Thrones, remember that when hiring HBO charged to your Telcel bill through Sure video, you can enjoy the complete series and join one of the fandoms largest in the world, with the connectivity of #TelcelLaMejorRed with the highest Coverage and Speed.

House of the Dragon, what’s to come from GoT

But the surprises do not end there, since in addition to the first fan convention, it is confirmed that HBO is working on a spin-off by name House of the Dragon, which will focus on the rise of the Targaryen family and will be located many years before the events of game of Thrones. When dragons ruled King’s Landing!

Read: The 10 best chapters of the Simpson family according to critics

Additionally, it is believed that Warner Bros. and HBO will also release some animated series based on the series’ most memorable characters. That means that we still have a lot to see from game of Thrones. Are you ready to return to the war for the Iron Throne?

The entry Attention ‘Game of Thrones’ fans, there will be an official convention of the series! appears first in Hola Telcel – Film, Music, Gaming and Mobile Technology Blog. 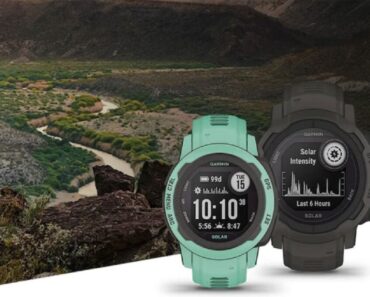 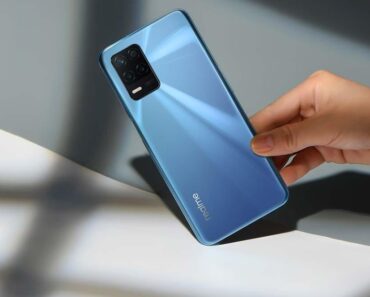