US prosecutors issued arrest warrants for two executives at Sky Global, which ran the largest encrypted phone service, following an international police operation to penetrate the company’s network and collect “hundreds of millions” of messages.

A federal grand jury in the US has indicted Sky Global’s Canadian CEO Jean-François Eap and Thomas Herman, a former phone dealer, for extortion and for knowingly facilitating the importation and distribution of illegal drugs through the sale of encrypted communications devices.

The US arrest warrants, issued on March 12, 2021, follow a series of raids by Belgian and Dutch police against suspected drug traffickers following a joint operation with French police that collected supposedly safe messages from the network. Sky ECC phone.

Phantom Secure CEO Vincent Ramos has pleaded guilty and admitted that he and others facilitated the distribution of drugs around the world by providing encrypted communication devices to thwart law enforcement.

Sky Global, based in Vancouver, Canada, supplied encrypted phones to 70,000 users around the world. It installed sophisticated encryption software on iPhones, Google Pixel, Blackberry and Nokia phones, which routed encrypted text messages through servers in France and Canada, the indictment claims. The company used proxy servers to hide its location.

Sky Global employees and distributors are accused of adopting a “don’t ask / do nothing” approach towards their customers following the phase out of Phantom Secure, in order to plausibly deny knowledge of their customers’ illegal activities. .

People who worked with Sky Global or acted as phone distributors remained anonymous with each other and only interacted with uses of the phone, using their usernames, email identifiers or nicknames, rather than the actual names of the customers.

They are also charged with remotely removing content from Sky ECC mobiles or suspending phone service if an informant or law enforcement officer was suspected of using a phone as part of an investigation.

The company protected the identity of its customers by selling phones using cryptocurrencies, including Bitcoin, which made it easy to launder customers “illicit profits,” the indictment states. Its administrators and distributors ran shell companies to hide profits from encrypted phone sales.

The company is accused of generating hundreds of millions of dollars in profits for more than ten years by facilitating transnational criminal networks. It operated around the world, including Canada, Colombia, Mexico, Belgium, the Netherlands, Australia, and the US.

The phones, known as Sky ECC, were sold online or through “authorized partners” for between € 900 and € 2,000, depending on the model. The Sky Global technical team modified the phones to eliminate GPS, camera, Internet and voice communications, to secure the devices. Subscriptions cost between $ 1,200 and $ 2,000 for six months.

The French, Dutch and Belgian Sky ECC investigation has strong parallels with an operation by the French to penetrate the EncroChat encrypted phone network, closed in June 2020.

The UK’s National Crime Agency has made hundreds of arrests after the French Gendarmerie shared huge volumes of messages collected from the network via a software “implant” with British investigators.

The UK investigation, dubbed Venetic, led to the seizure of cash, firearms, including AK47 assault rifles, submachine guns and grenades, multiple luxury cars and luxury watches, and tons of class A and B drugs.

Sky EC claimed in a statement last week before the arrest warrants were issued that a reseller had been selling unauthorized phones since the now defunct website www.skyecc.eu.

“We know that someone has been posing as an official Sky ECC reseller for some time and we have been trying to shut it down through legal channels for almost two years,” CEO Jean-François Eap said in the statement.

The company said photos released by Belgian police showed a modified skyecc.eu phone, rather than the standard Sky ECC app. 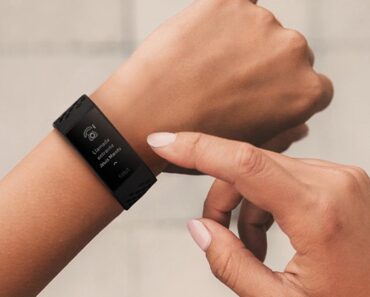 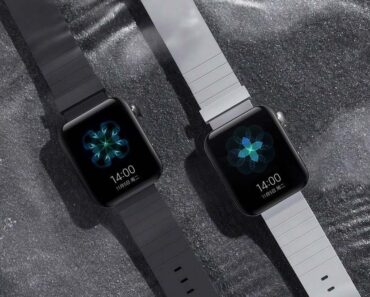 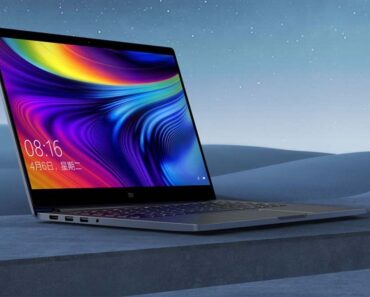