The official team of developers and engineers creating the Arduino range of microcontrollers and boards have this week introduced a new Nano Screw terminal adapter designed to help you speed it your prototyping efforts. The handy little add-on board is now available to purchase from the official Arduino store priced at $36 for a pack of three boards.

“With a finished project, you’re likely to make permanent connections to your Nano by soldering it. Even if you’re connecting it using a header strip, the wires, components, sensors and accessories will be soldered, crimped or attached in a permanent way to the controller side of your project. It makes perfect sense to do this, when you’re looking for a reliable connection. The trouble with permanent connections like this is that they’re… well, permanent! Soldering and de-soldering during the design and prototyping stage can become a real chore. And it’s not good for the components or the board itself, either. The Screw Terminal Adapter is what you need. It’s something we’ve been asked for a lot, giving people a way to make robust, fast, easy connections that can be changed just as easily.” “The Nano Screw Terminal Adapter features a double row of headers. The Nano drops into the two inner rows, giving you a second, outer set that lets you connecting using jumpers, wires or what have you. Then you have a third row of connectors on either side of the adapter with a screw terminal for each pin. The perfect way to connect wires or components in a reliable, but easily changeable way. It’s never been easier to develop and design a project that with these connection options. There’s even a 9×8 prototyping area with through plated holes for adding extra components, connections or accessories.” 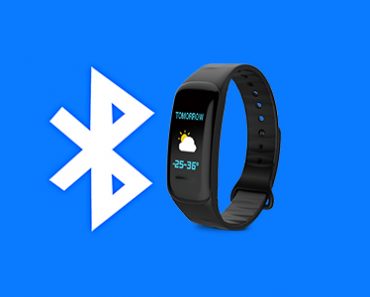