Home
Uncategorized
Amazon is brilliant. Why not in HR?
Prev Article Next Article

Let’s get real about dollars and cents. Isn’t it costing Amazon a lot of money to replace so many people?

It is. And a crucial, perhaps most important, factor in Amazon’s future growth is not the success of futuristic inventions like delivery drones or home robots. It’s how efficiently Amazon manages the people who collect, pack, and ship all those boxes to our doorstep.

Tech companies talk about “shooting the moon” or doing the seemingly impossible. With Alexa, the company started with a vague idea, but put its best people on the project, set incredibly ambitious goals, and solved it. Some corporate-level Amazon executives and those overseeing warehouses wonder why managing more than a million humans hasn’t been that kind of high-priority moon shot.

Bezos wrote in April, he wanted Amazon to become “the best employer on Earth and the safest place to work.” What does it mean? And what actions is Amazon taking?

Amazon has talked about the security part, but not so much about the other half of Bezos’s statement. Being a great employer is more than payment, although Amazon has increased hourly wages recently and is paying bonuses to new hires.

After we asked about company policies, Amazon also changed the use of a productivity metric that some workers said had been applied arbitrarily. You can no longer fire someone for a bad day. (Amazon said it had been reconsidering the policy for months.)

Are there successful companies that manage hourly workers differently than Amazon?

Costco’s CEO testified before Congress that its hourly workers tend to have long periods. That’s a source of pride for Costco. 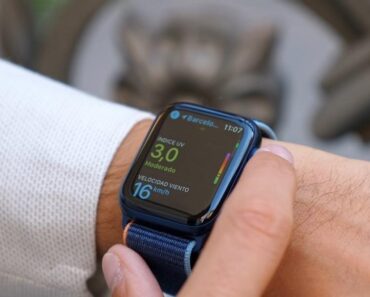 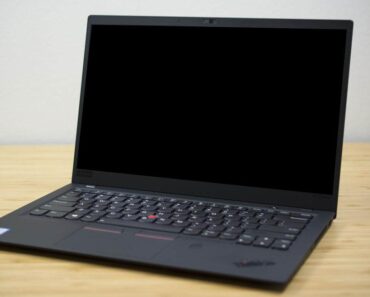 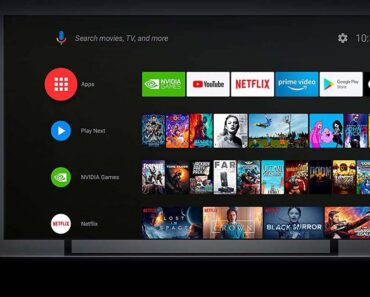 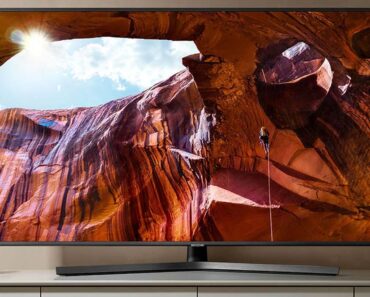 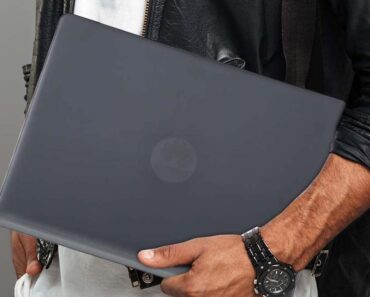