If we are sure of something, it is that Star wars it is a franchise that is far from over. After the premiere of the first two seasons of The Mandalorian and the success that the series received, served as motivation for Disney to be encouraged to create many more series that complement the world of Star wars. One of them will be the solo story of Ahsoka Tano, which will have the participation of no less than Hayden Christensen.

The great news was made known The Hollywood Reporter, who assures that Hayden Christensen will once again return to the role that gave him worldwide fame to collaborate on a new project of Star wars. This to more than fifteen years of Star Wars: Revenge of the Sith, where we saw him turn from Anakin Skywalker to the wicked Darth Vader.

Read: Did you know that Michael Jackson was going to be Jar Jar Binks in ‘Star Wars’?

What do we know about Hayden Christensen’s return for the Ahsoka Tano series?

Starring Rosario Dawson, the series Ahsoka it’s just one of many to come to Disney +. It will be directed by Dave Filoni, produced by Jon Favreu and is one of the most anticipated projects after the character’s appearance in The Mandalorian, where Pedro Pascal and Rosario Dawson shared some of the best scenes from the second season. 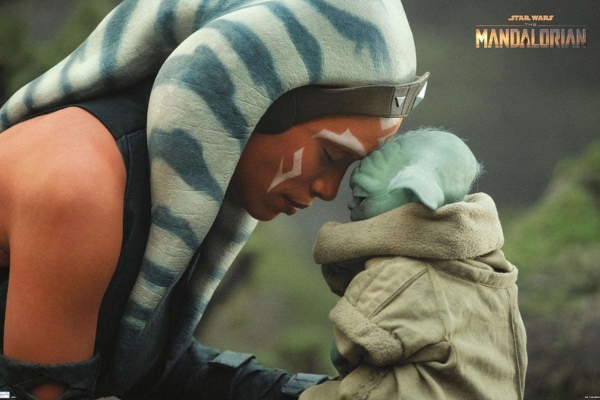 The production of Ahsoka It is scheduled to begin early next year and although details are few, it has been confirmed that it will be after The Mandalorian, with an adult version of Ahsoka Tano, where Darth Vader was already defeated in Star Wars: Return of the Jedi. So how is Hayden Christensen coming back?

Anakin Skywalker or Darth Vader, who will return?

It is believed that due to the time line in which the series of Ahsoka, Hayden Christensen you only have a chance to return as Anakin Skywalker through flashbacks. Memories that the protagonist would have about her teacher jedi and the adventures they lived together, which became known through the animated series Star Wars: The Clone Wars.

Ahsoka Tano was Anakin Skywalker’s Padawan, so it’s no wonder that Christensen’s character is important to the new series. Not to mention that Hayden’s return has also been confirmed for the Obi Wan Kenobi series, so ultimately we still have a lot to see from Anakin and whoever plays him.

On the other hand, there are also possibilities that in Ahsoka Hayden Christensen is shown again in the shoes of Darth Vader, but it would also be through flashbacks. In this way it would show what happened to both jedis after him become the greatest villain in the galaxy. Or, another great option would be for Anakin to show up as a Force ghost and for Ahsoka to be contacting him for advice.

Star wars and the series that are coming to Disney +

Whatever the big surprise, it’s a given Hayden Christensen will be back and performing alongside Rosario Dawson as her best friend and Padawan, Ahsoka Tano. Best of all, more details could be revealed in the next Disney + Day, which will be held on November 12, 2021, with updates of all the projects that will arrive very soon on the platform streaming.

Ahsoka, Kenobi, The Book of Boba Fett, The Mandalorian third season and Andor are the projects that are to come from Star wars. So you don’t miss out, be sure to include Disney + to your current Telcel Plan or sign up for a Max Play Plan with Disney + to enjoy each and every one of them with the connectivity of #TelcelLaMejorRed with the highest Coverage and Speed.

If you are a big fan of Star wars And of everything that has to do with the successful Disney franchise tell us, what do you think the return of Hayden Christensen as Anakin Skywalker or Darth Vader will be like?

The entry All about the return of Hayden Christensen as Anakin Skywalker appears first in Hola Telcel – Blog of Movies, Music, Gaming and Mobile Technology. 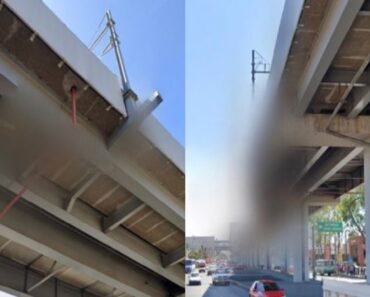 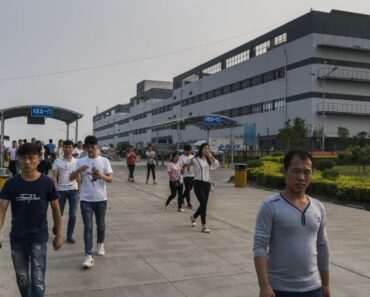 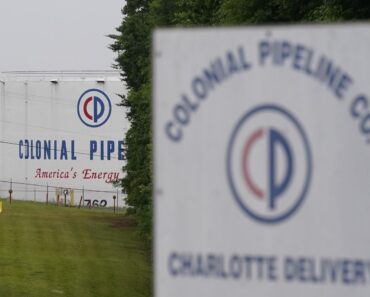