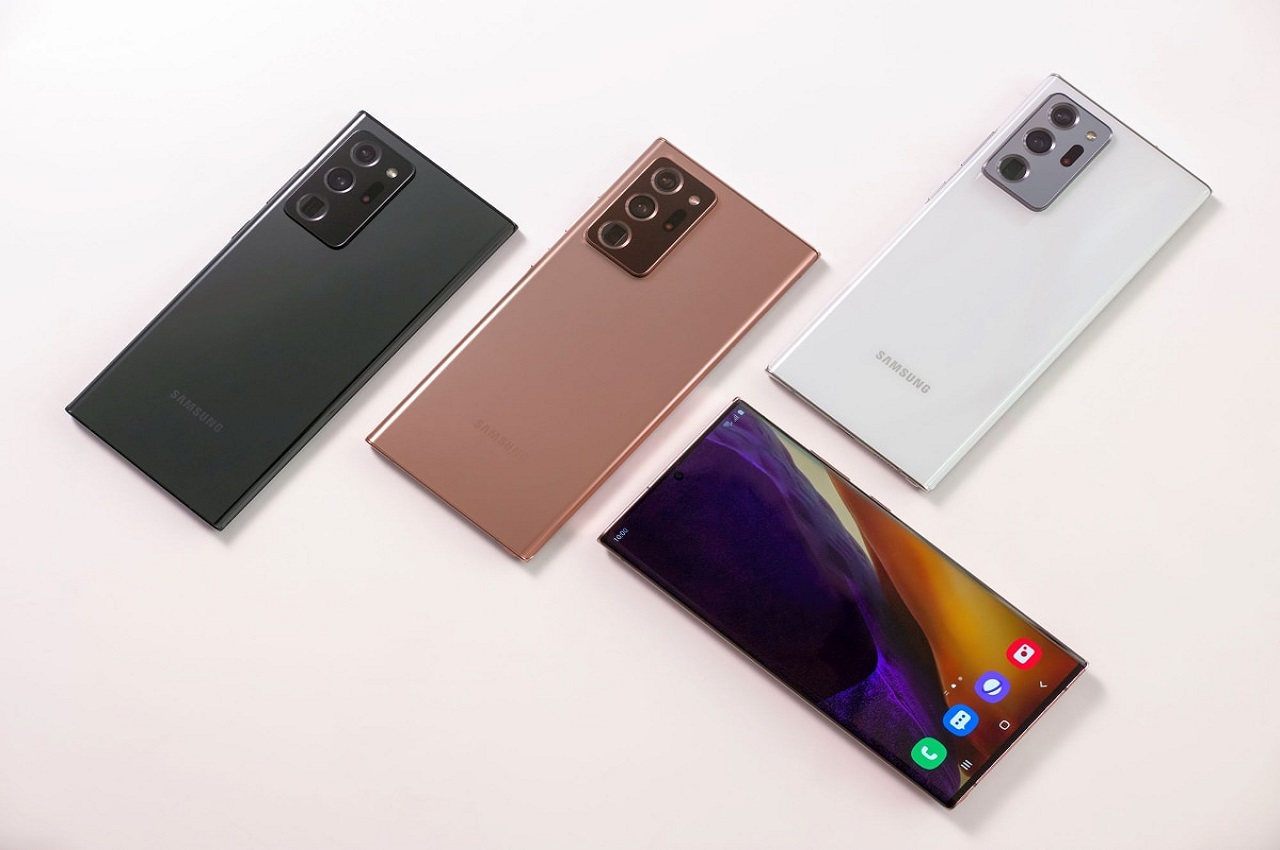 Some of Samsung’s models have not had the expected sales, so the company would already be reviewing its mobile division

Samsung has remained one of the companies that most cell phones sell Worldwide. However, with the pandemic they have had a decrease in their sales, for that reason they would already be reviewing their mobile division.

The Korean media TheElec revealed that the company conducts periodic investigations when it realizes that one of its strategies in the Mobile division does not work as expected.

One source noted that the review of the mobile division is due to low sales of the smartphones from the series Galaxy S21, composed of three high-end models. 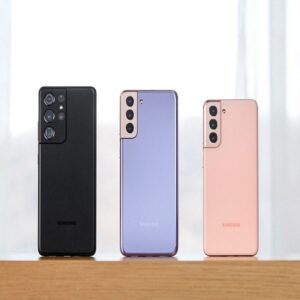 According to the latest data, Samsung It has only sold 13.5 million units. The previous period the Galaxy S20 reached 17 million units sold. This reflects a drop of 20%.

It would not be the only win that would be causing problems in the mobile division, since the teams with 5G have not had the expected acceptance either.

According to the cited source, Samsung It would also be facing supply problems as the company opted for MediaTek for the processors of its mid-range smartphones. 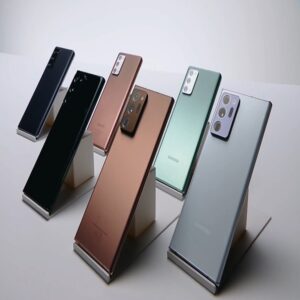 However, it would not have fulfilled the orders due to the “weakened position in the smartphone market.”

The media stressed that the review was initially expected to end in July, but Samsung made the decision to get to the bottom and finish its investigation at the end of September.

After the analysis it is expected that the mobile division of the company has some modifications in order to be able to improve its sales and continue with a strong presence in the market. 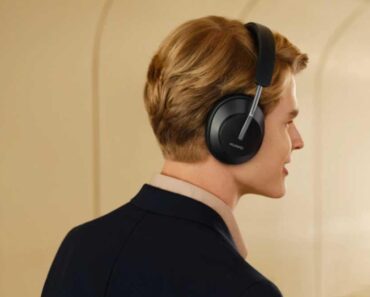 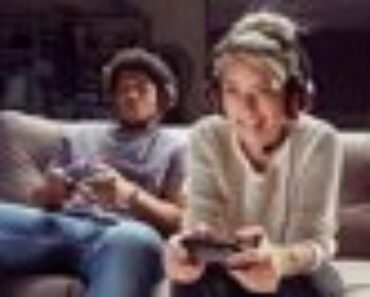