Rough Trade, written and performed by Katie Pollock , is a mix of sex and politics, and a cuttingly witty commentary on a failed society. Growing out of a Facebook group called Rough Trade Sydney, Pollock’s play portrays a character whose life has gone haywire, leaving her reliant on an internet community.

The play exposes the reasons why capitalism and patriarchy leave women over 55 increasingly among the homeless.

A show attendee wrote: Funny, insightful and kind, Rough Trade sings in its exploration of communities and connection. 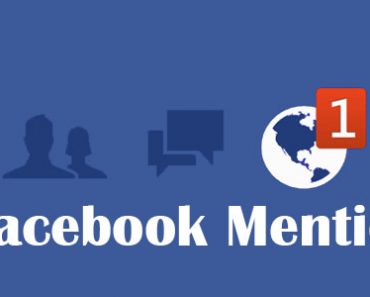 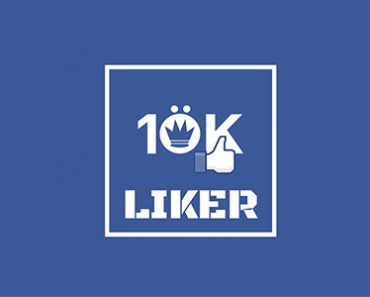 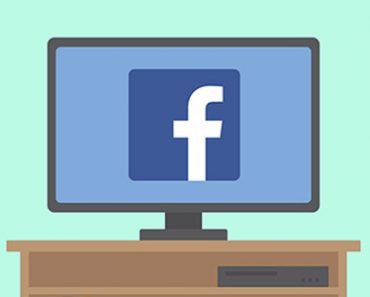