Home
Facebook
A Doctor? QC confirms Facebook verified user, Chao-Tiao Yumol, is the shooter who got involved in shooting at Ateneo Gate 3
Prev Article Next Article


Information reaching Kossyderrickent has it that shooting incident at the Ateneo Gate 3 was reported earlier today, 2:55 PM. The PNP has arrived onsite as per the MMDA. (Read More Here). 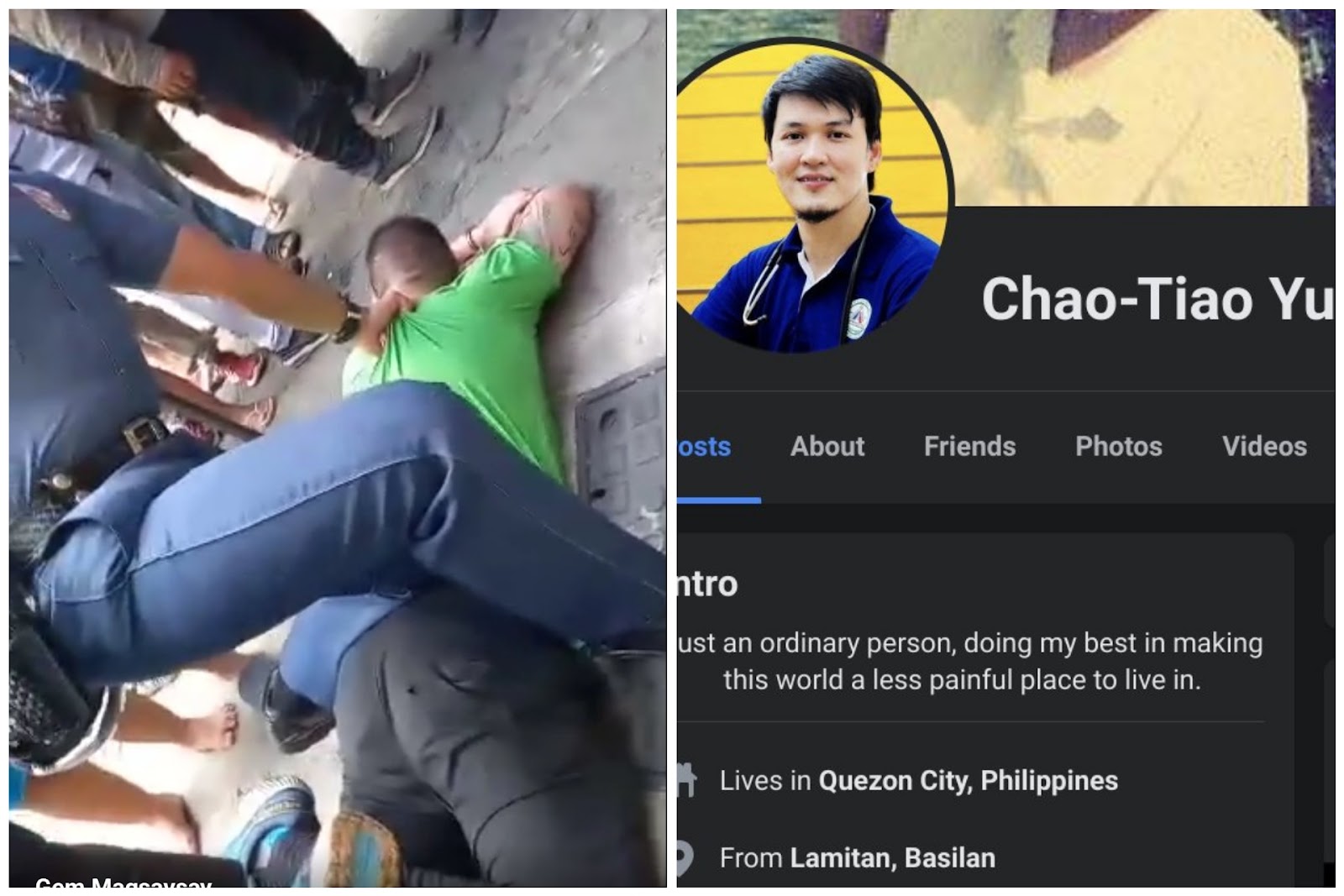 Ateneo shooter has already been caught. Before he was caught he entered B. Gonzales and ran to C. Salvador near the church and took a car by force and rammed and destroyed the FDR gate. He shot 2 people in Ateneo and 1 guard. (From our Varsity Hills Viber group).

Chao-Tiao Yumol, tagged as Ateneo shooter by QC, is a verified physician on Facebook. A member of the Filipino League of Advocates for Good Governance-Maharlika, Yumol surrendered to Bangsamoro police in 2019 following a string of cybercrime charges.

QCPD: Ateneo shooter, on a gun ban, was able to kill three people just when the scheduled commencement exercises is about to begin. Casualties include former Lamitan, Basilan mayor, her executive assistant, and a security guard.

Yumol in 2021 also filed a graft and corruption charge against then-Presidential Anti-Corruption Commissioner Greco Belgica before the Office of the Ombudsman for, he claimed, coddling suspects connected to drugs.

“Due to the incident at Areté, the 2022 Commencement Exercises of the Ateneo Law School scheduled for today, 24 July 2022, has been cancelled.

Ateneo is continuing to work with the police and other authorities to deal with the incident.” 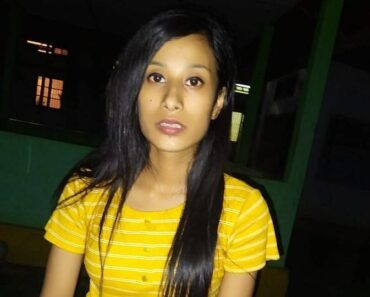 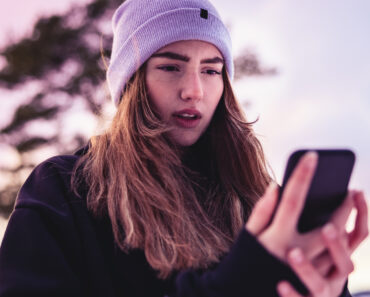